What Differentiates Renewable from Non-renewable Energy?

Written by Alaina Wibberly on March 5, 2019. Posted in Green Energy 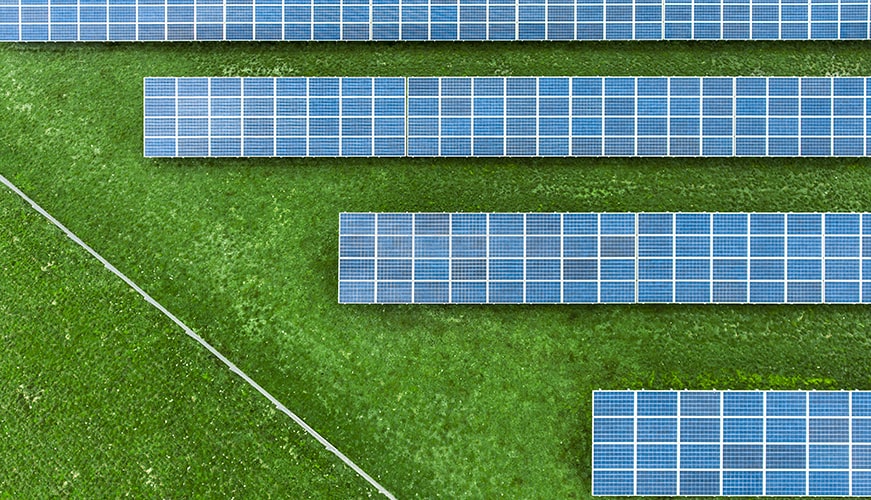 As renewable energy sources are incorporated into the energy market alongside fossil fuels, it has become necessary to create an infrastructure for the sale and exchange of renewables as a unique category.

After renewable energy is generated, it is indistinguishable from non-renewable energy. Both types enter the electric grid in the same form, making it impossible to separate one from the other when the energy is actually used.

However, what does differentiate renewable from non-renewable energy is that renewables carry additional market value separate from the energy itself. This value takes the form of a buyer’s right to claim their product as “green” or “environmentally friendly.” Being able to state that your energy comes from renewable sources can be used for promotional, advertising, and marketing purposes. As renewable energy becomes increasingly regulated by federal and state laws, separating these non-energy attributes from the energy itself has become a useful tool for the energy industry.

What Are Renewable Energy Certificates (RECs)?

A Renewable Energy Certificate (REC), also called a renewable energy credit or alternative energy credit, represents these non-energy attributes. One REC contains the environmental qualities, such as greenhouse gas reduction and avoided carbon emissions, involved in the generation of one megawatt-hour of renewable energy. When renewable energy is generated, RECs can be bundled, sold, bought, or traded separately from the energy itself.

Here is a list of resources that qualify for certification as renewable energy:

How are RECs used?

Similar to credit or digital currency, a REC is not a material entity but rather a tool used to facilitate systems of exchange within the energy market. However, just because RECs aren’t physically attached to the energy they derive from doesn’t mean that they can last forever. A REC cannot be used more than once.

Using a REC means making any sort of claim about the environmentally friendly, green, or renewable qualities of energy used by the REC-holder. The REC is not used when the energy itself is used but rather when the owner makes a statement identifying that energy as renewable.

After it is used (or claimed), the REC is “retired.” This means the REC is pulled out of the system of exchange and no longer carries value as an indicator of renewable energy.

Because RECs have no material component, it can be difficult to regulate how, when, and where they are used. In order to make sure RECs don’t get double counted or otherwise mishandled by their purchasers, several regional tracking systems exist throughout the United States. You can learn more about REC tracking systems here. These systems keep tabs on each REC through a unique identification number, and once the REC is retired, they ensure that it cannot be used again.

In an attempt to boost the renewables industry and begin transitioning away from fossil fuels, most states have implemented mandatory programs that require electricity vendors to source a certain percentage of their power from renewable sources. These requirements are called Renewable Portfolio Standards (RPS), and they differ from state to state, ranging from 3.5% in Ohio to 22% in Massachusetts. Purchasing RECs is one way of meeting these Renewable Portfolio Standards.

RECs make it possible to recognize the unique qualities of renewable energy and incorporate them within the larger energy market. More broadly, RECs contribute to the current trend away from fossil fuels and toward a system of value focused on environmental responsibility.

5 Ways to Cut Down on Waste

You may have heard the saying “reduce, reuse, recycle”, the first of these is by far the most effective. Reducing consumption means… Read more

How to Turn Daylight Savings into Energy Savings

Spring is finally here, and that means it’s time to set our clocks forward. Now that days are longer and nights are… Read more